Liu Heung Shing – A Life in a Sea of Red

This book contains the two most important bodies of work by Pulitzer-Prize-winning photojournalist Liu Heung Shing: photos of the pivotal decades of Communism in China and Russia, made between 1976 and 2017. Adapting the phrase “alive in the bitter sea” from a Chinese proverb about perseverance in tumultuous times, A Life in a Sea of Red presents scenes of hope, hardship and change under and after Communist rule.

Understanding the death of Mao Zedong in 1976 as the harbinger of change for China, Liu arrived in Beijing in 1978 to photograph the country at a moment of momentous transition for Time magazine. This he did in an empathetic, unfiltered manner beyond the visual narrative perpetuated by the Chinese government—from the withdrawal of Mao’s portraits from the public realm, to the increase in free commercial, artistic and personal expression, to the 1989 violence on Tiananmen Square and, more recently, the rise of yuppies who show how China has recast Communism in a socialist-capitalist mold. In contrast, Liu’s photos of Russia, taken between 1990 and 1993, document the collapse of a Communist state. The most enduring of these shows Mikhail Gorbachev throwing down the speech he delivered on 25 December 1991, announcing his resignation and signaling the end of the Soviet Union and Cold War. This photo, which embodies Liu’s ability to convey complex narratives in a single frame, is from the series that was awarded a Pulitzer Prize in 1992. 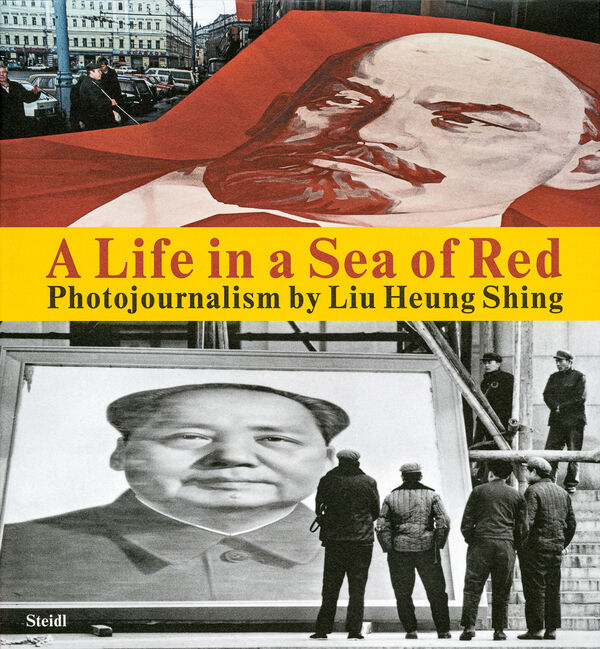 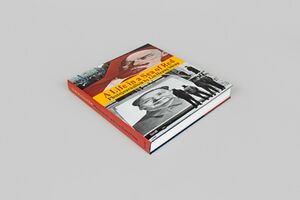 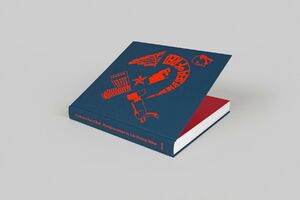 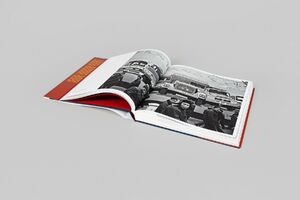 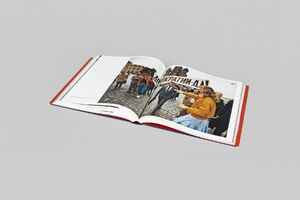 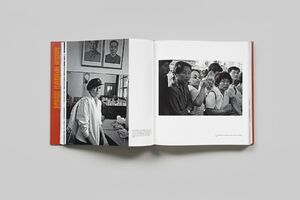 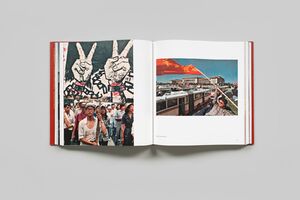 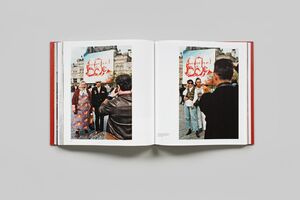 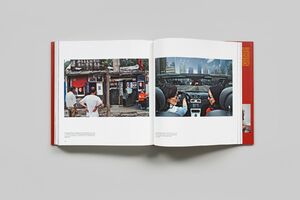