Immigration and the Militarization of the U.S.-Mexico Border
49,00 19,95 €
Auf meinen Stapel legen

With every effort to be an all-encompassing document of the subject of immigration along our southern border, Undocumented features: essays and photos from Central America and Mexico; The Journey North; The Border; Securing the Frontier; Life in a Divided Nation; Detained and Deported. Undocumented also features several portrait series, including undocumented migrants, prisoners in immigration jails, and new American citizens.

Since 2010 Getty Images special correspondent John Moore has been laser-focused on the issue of immigration to the United States. He is unmatched in the field for his comprehensive photography of undocumented immigration and the militarization of the U.S.-Mexico border. This complex, multi-layered, and amazingly controversial narrative has taken Moore from Central America through Mexico, along every mile of the U.S. southern border, the northern border and immigrant communities in between. Moore’s exclusive access to immigrants on all points of their journey, ICE agents, Border Patrol agents, the USCIS and dozens of NGOs here and abroad sets his photographs apart from all other work on the controversial subject.

Moore’s most recent work includes detentions and increased deportations under the Trump Administration and the resulting widespread fear in the immigrant community in the United States. For its broad scope, compassionate telling and rigorous point of view, this body of work is the essential record on this dominant US domestic topic. 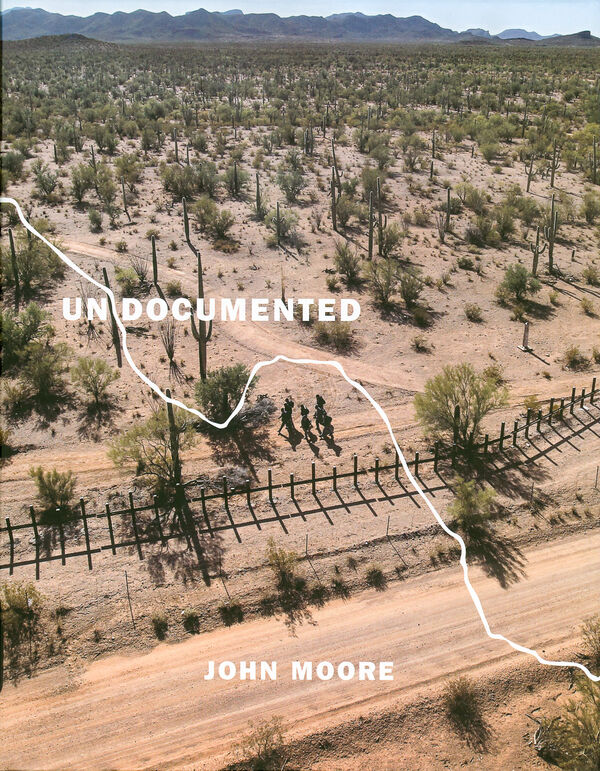