Three great names on the European stage at the beginning of the nineteenth century. With their conflict and friendship, two emperors, Tsar Alexander I and Napoleon Bonaparte, determined the fate of millions of Europeans. A fascinating role was played by the intelligent Josephine de Beauharnais, Napoleon's great love, the empress by his side and later a dear friend to Alexander.

This book presents these three historical figures, whose lives were closely intertwined, from the peace treaties signed on a raft in Tilsit in 1807 to the meeting between the Tsar and Josephine in Paris in 1814. 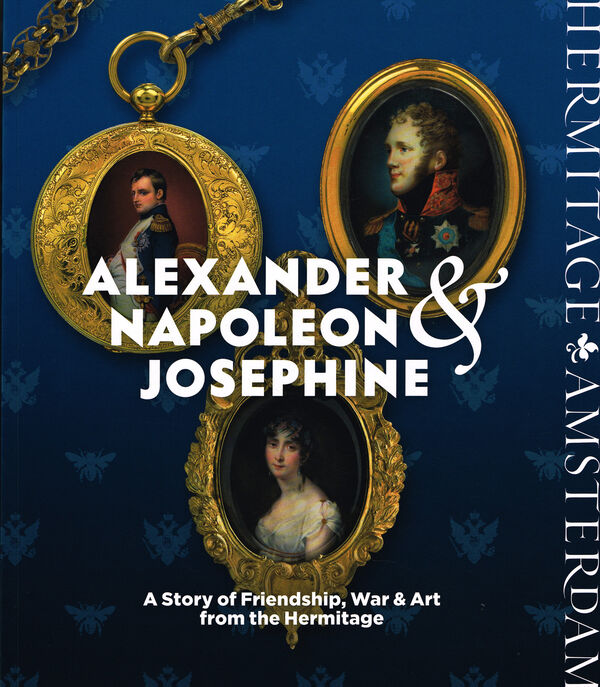