The History of Paris in Painting

"Paris is a moveable feast," Ernest Hemingway once proclaimed. The city of light, or the city of love, Paris is indeed a feast for the senses. Paris's rich history has been justly captured by the many artists sheltered by its garrets and supported by its patrons for centuries.

Finally the story and grandeur of this beautiful city are revealed in this luxurious slipcased volume. The over 300 full-colour illustrations, including four breathtaking gatefolds, present Paris from its days as a medieval city on the Ile de la Cite, in the middle of the Seine River, through the tumultuous days of the French Revolution, to the Haussmannization of Paris, when much of the city was razed to make way for broad boulevards emanating from the Arc de Triomphe.

The rich heritage of painting in Paris is broadly represented in this collection. Home of the Academie des Beaux-Arts, Paris nurtured generations of French artists and displayed their work in the Salon. As the Impressionists broke with the authoritarian standards of the Academy, Parisian art became even more diverse and increasingly abstract-a trend that continued through the 20th century.

The History of Paris in Painting honours this celebrated city and its famous monuments by presenting readers with an artistic feast that will make anyone fall in love with Paris again and again. 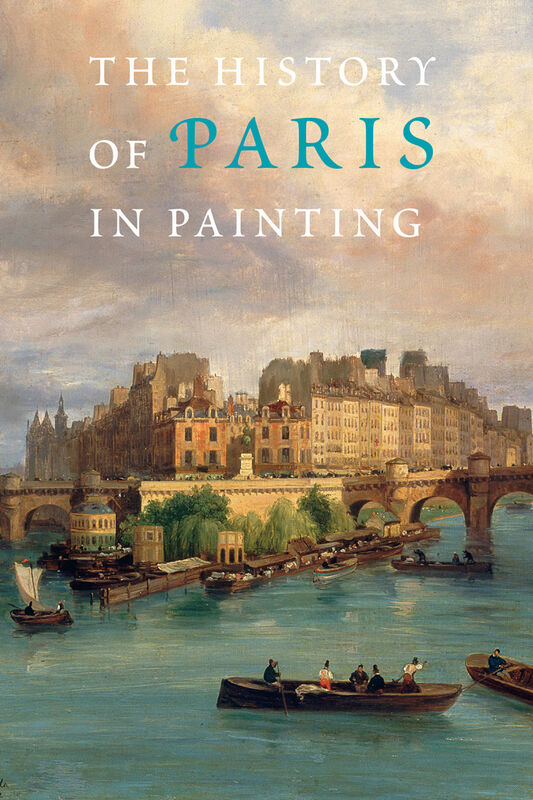 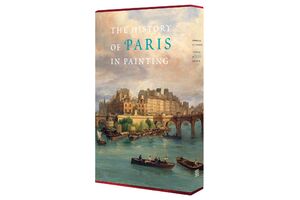