John Cohen – Look Up to the Moon

In the summer of 1955 a relatively naive and uninformed John Cohen crossed the straits of Gibraltar. He arrived in Tangier with a handwritten note in cursive Arabic; the man who had composed it in New York had told him to “keep this paper far from your passport.” Cohen had no idea why or indeed what the note said; it was not addressed to aspecific person. He was simply instructed to look for a certain man when he arrived, who would then send him to “the others.” Cohen’s otherwise straightforward trip to make photographs in Morocco thus began with a sense of intrigue and perhaps risk.

This was Cohen’s first journey outside America to see the world. In his words: “The camera led my way to a distant culture, along with the desire to represent what I could see and sense there, and not be distracted by chronology or thought. My photographs were intended to be a sensual response to light and to the people who inhabited these spaces. These Morocco photos were … an indication of what was to come.” 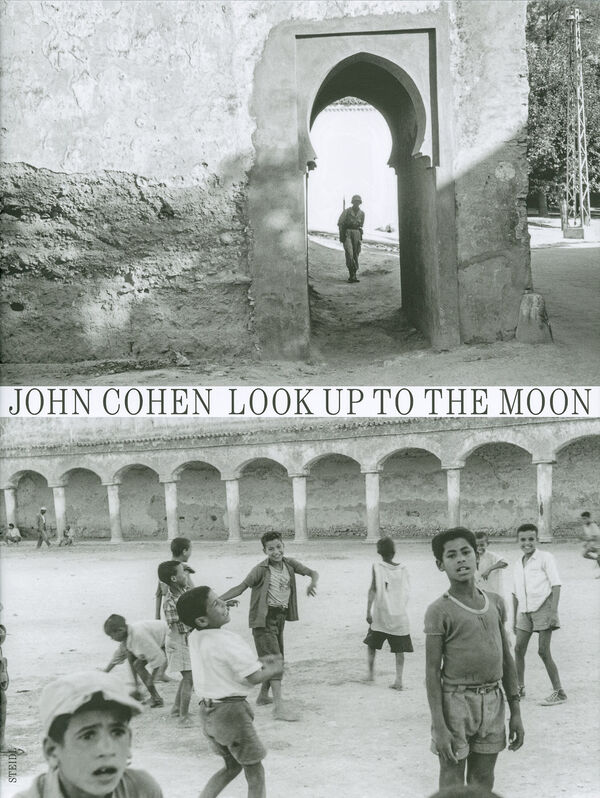