Travelling to the Sun through the Night assembles photographs predominantly of Angola and its elusive capital, Luanda, from 2005 to 2013. It was only in 2002 that the civil war ended that tormented Angola since its independence in 1975, and the early years of the new millennium were a particular post-war moment. During this time Luanda and Angola were engaged in unstable processes of re-making, remembering, and re-inventing themselves. Kia Henda chronicles these happenings in a strong theatrical and narrative gesture, creating inventive histories of his country, on the interval, as he puts it, “between history and fiction.” 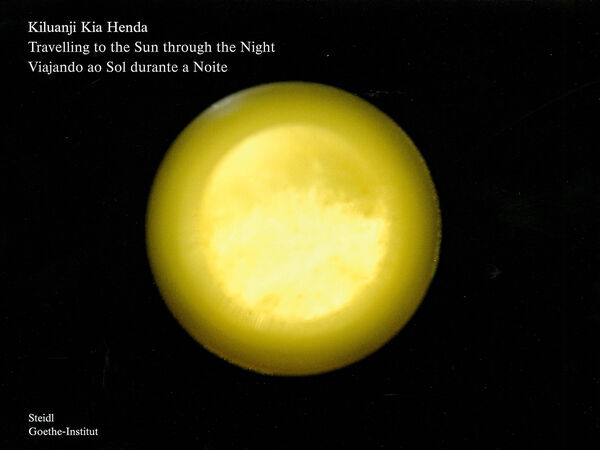