Maurice de Vlaminck (1876-1958) would exploit for a time successfully Post-impressionism but moved than to Fauvism, of which he and his friends Marquet, Matisse, Puy and Manguin were influential pioneers. By the lecture of this book, the reader can discover the earliest paintings of Vlamnick and recognize the ground-breaking role that he played, for he was never a follower and has his own place in the origin of Fauvism.

The first set covers the works of Vlaminck's Youth and pre-Fauve years, up till 1904.

The second set covers the works painted during most of 1905, which together exhibit an approach that never ceases to be experimental.

Finally, a fourth group is represented by the works painted between winter 1906-07 and the end of 1907, in which a progressive distancing from strong colour is noted. 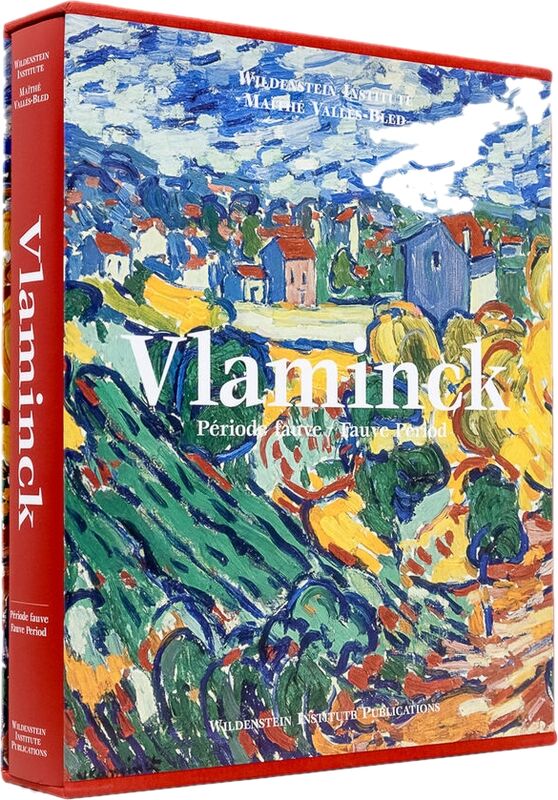 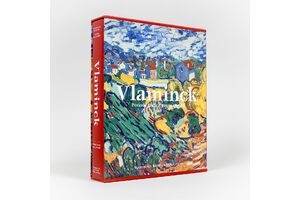 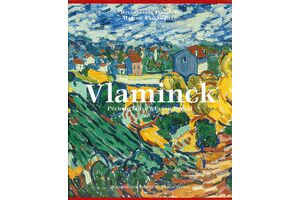