The Bicycle In Nørrebro

“In the morning when I bicycle down the Nørrebrogade, I feel almost as if I had sex, rapid pulse, soaked with sweat, and when I arrive at Louise’s bridge, I wipe sweat beads from my forehead with a small smile on my lips.“

THE BICYCLE IN NØRREBRO is a collection of photographs and quirky, literary texts, which allows the reader to experience a place and an environment viewed from a surprising and unconventional angle. The book is a photographic thought flow; portraits of bicycles and cyclists, and strange as well as recognizable bike situations that Jon Nordstrøm has captured over the past five years.

The book shows snapshots from a bicycle childhood and from Nørrebro’s winter terrain and portraits of all the district’s 54 bike shops and bicycle mechanics. “Nowhere else in the world there are so many cyclists and bike shops in one place“, says Jon Nordstrøm.

“I want to show that the district in the middle of all the run-down, poor and rough is open, vital and inspiring. And most of all: Here, people, more so than anywhere in Denmark, across gender, religion and ethnicity.“ 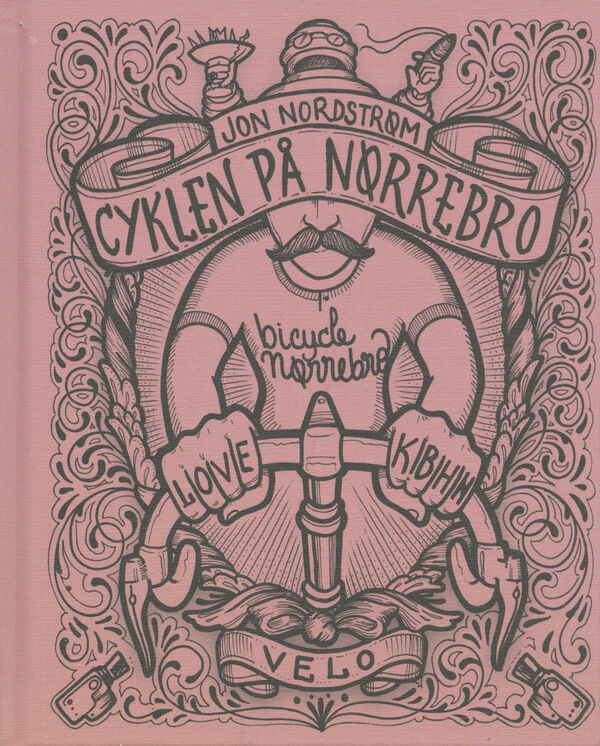 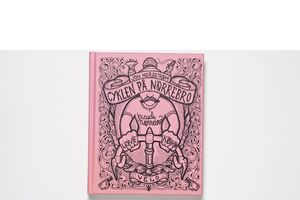 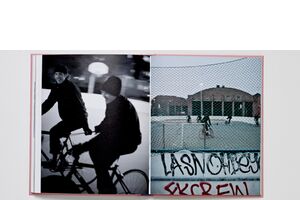 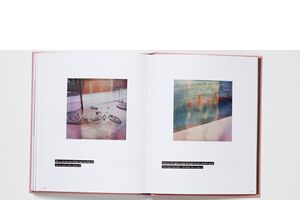 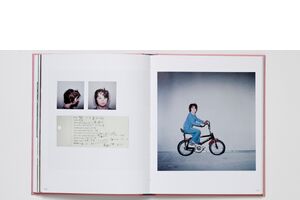 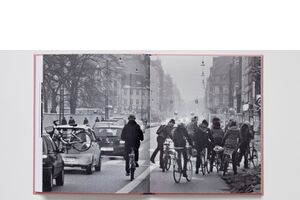 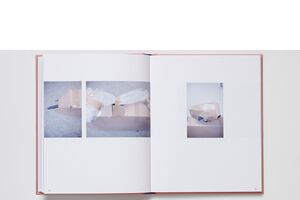 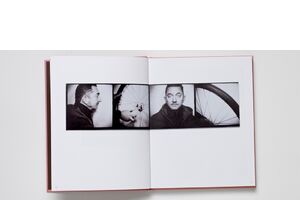 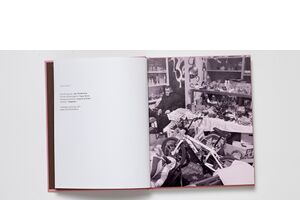 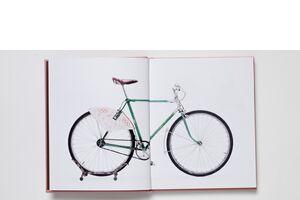