Bob Dylan – The Stories Behind the Classic Songs

In this book, Andy Gill assesses the circumstances behind Dylan's most famous songs, tracing the artist's progress from young tyro folkie to acclaimed protest singer, and through the subsequent changes which saw him invent folk-rock and transform rock 'n' roll with symbolist poetry, before retreating into country-tinged conservatism just as his followers were engaged in the great psychedelic freak-show of the late 1960s. Even then, he couldn't help but innovate, introducing the world to another strain of popular music-country-rock-which would come to dominate the American charts through the next decade.

Always one step ahead of the crowd, always pushing himself to extend the boundaries of his art, the Dylan of the 1960s remains a beacon of integrity to which fans and fellow musicians keep returning. 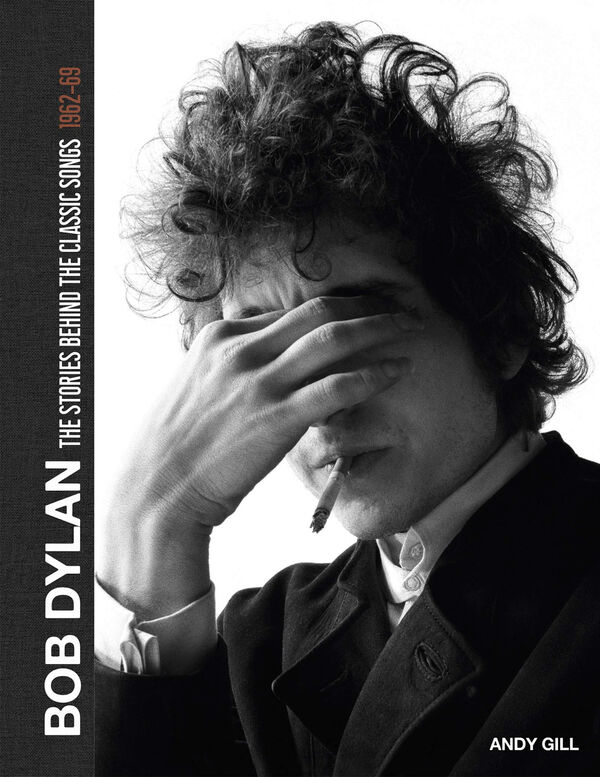 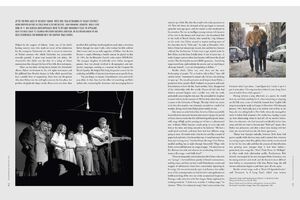 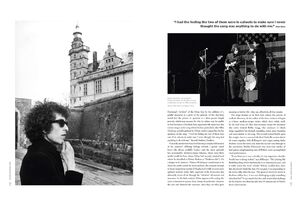 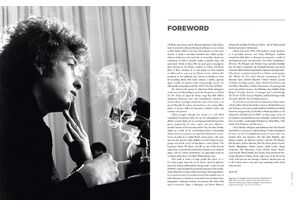 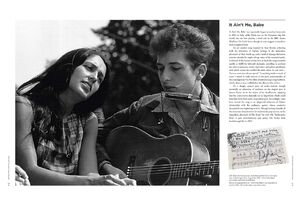 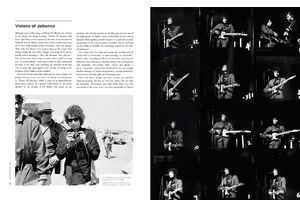 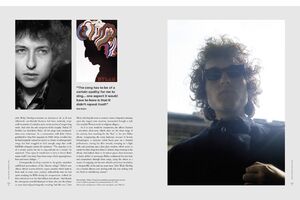 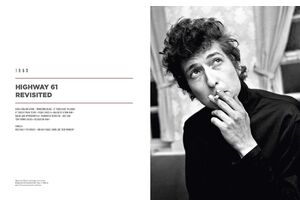 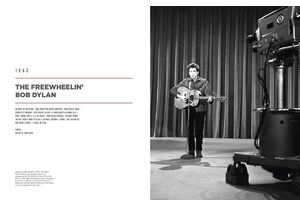