The Arolsen Holocaust Archive chronicles the history of the Nazi repository of voluminous prisoner records from World War II, capturing in excruciating exactitude the Nazi campaign to murder millions and eradicate European Jewry.

Located in Bad Arolsen, Germany, and under the auspices of the International Red Cross, the International Tracing Service (ITS) was renamed the Arolsen Archives – International Center on Nazi Prosecution in 2019 and is one of the largest Holocaust archives in the world. The repository holds 17.5 million name cards, over 50 million documents and more than 16 miles of records and artifacts—all of which were out of reach for both survivors and scholars from its founding in 1943 until the ITS’s opening to the public in 2007.

Ehrlich is the first to record the interiors of the archives through photography, and thus to preserve the unspeakable atrocities it contains; his project forms part of permanent collections including the United States Holocaust Memorial Museum in Washington D.C., Yad Vashem in Jerusalem and the Jewish Museum in Berlin. Notable images include documentation of Schindler’s List, Anne Frank’s transport papers to Bergen-Belsen, as well as minute details of prisoner exploitation. 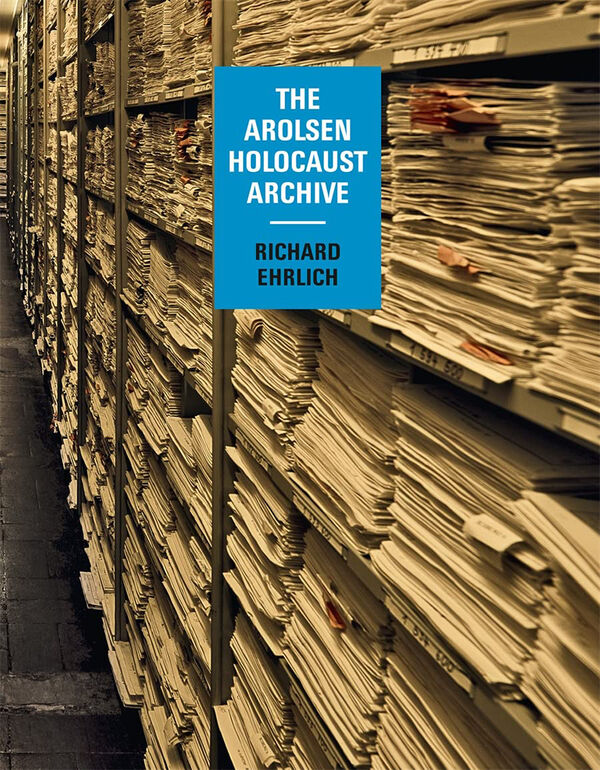 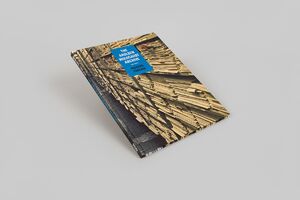 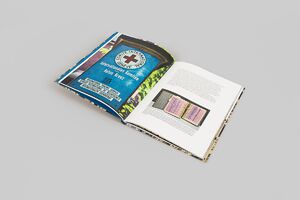 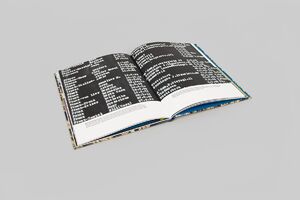 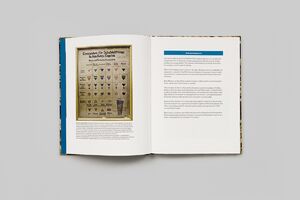 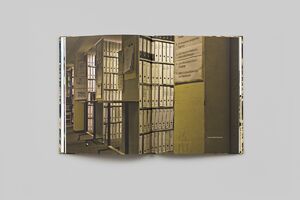