Aphrodite and the Gods of Love

Arguably the most compelling of the ancient divinities, Aphrodite also remains the most alluring. Worshiped and celebrated, she has been depicted in ways both ethereal and crude: it was her image that inspired Praxiteles to introduce the female nude into Western art. As an icon of female sexuality, Aphrodite's effigy has graced everything from ancient temples to modern cosmetics labels. The ancients, knowing that love conquers all, considered her mightier than Hercules. Aphrodite and the Gods of Love presents, for the first time, a comprehensive and scholarly appreciation of the love deity. Via more than 100 marble sculptures, painted vases, precious metals, mosaics and gems--as well as contemporary depictions by artists such as Jim Dine--the book traces the early worship of Aphrodite as a fertility figure in the Near East, her emergence as love goddess for the Greeks and her eventual adaptation by Rome as Venus. It highlights the myths surrounding this icon of sensuality, notably regarding seduction and marriage, and presents the circle of her lovers and children, such as Eros, Hermaphrodite and Priapos, also tracing how the cult of Aphrodite continues into the present day. A feast for the eye and a celebration of desire, Aphrodite and the Gods of Love is sure to prove the year's sexiest catalogue. 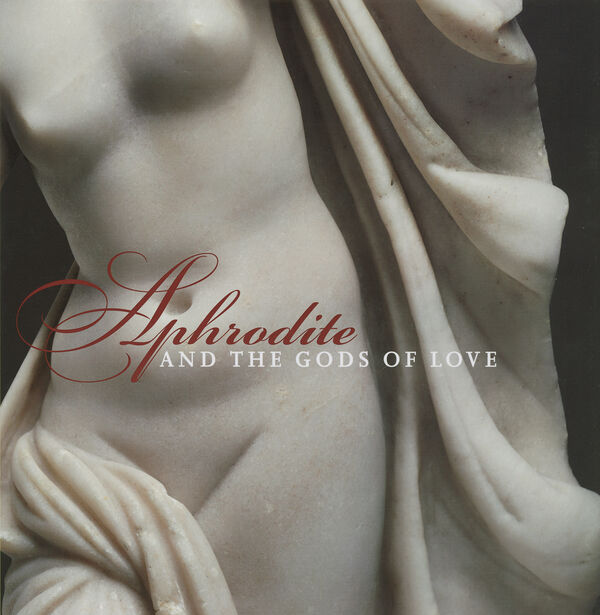