Dancer-turned-photographer Vivian Cherry has been capturing the quirks of New York City for nearly 70 years, and has yet to grow tired of it. -New York Daily News

New York City is characterized by its sheer diversity, as well as the substantial level of open-mindedness consistently displayed by its residents-making it irresistible to all kinds of people from all walks of life. Centuries of large-scale waves of immigration accompanied by a steady stream of freethinking American migrants have created the archetypal melting pot that it is today.

Photographer Vivian Cherry knows New Yorkers. This is reasonable considering she's been capturing them in their natural habitat for over half a century. One of the last surviving members of the Photo League, a cooperative of photographers that in the 1930s and 40s embraced social realism, Cherry shoots her subjects against the backdrop of the city, combining informal portraiture with gritty cityscapes. Her first powerHouse book, Helluva Town: New York City in the 1940s and 50s, was released to critical acclaim. Now she returns with Vivian Cherry's New York, a collection of work shot in the past decade, in which she continues to present her audience with pictures that are raw and real, while at the same time affectionate and warm. 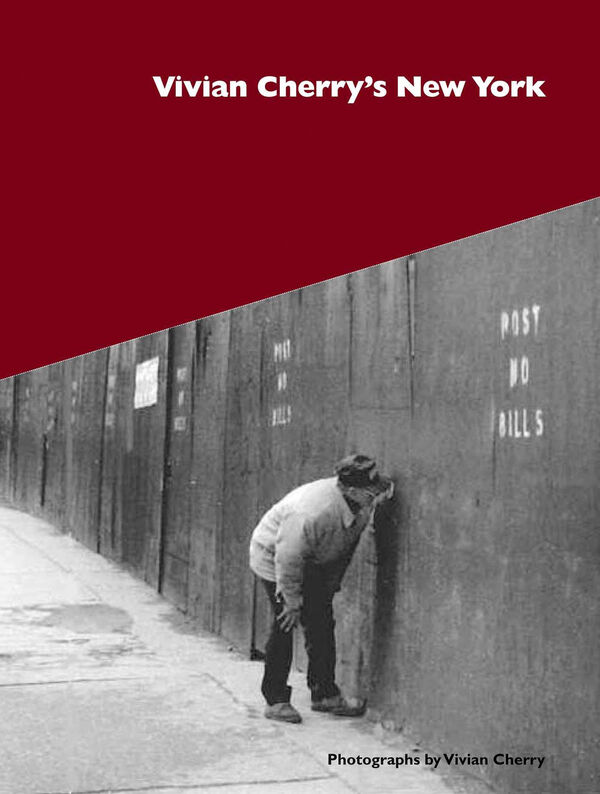 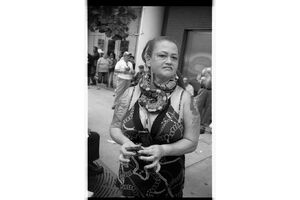 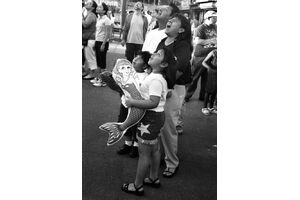 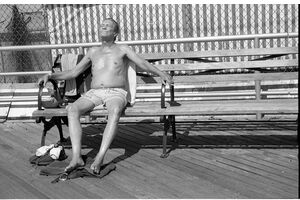 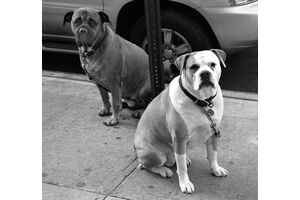 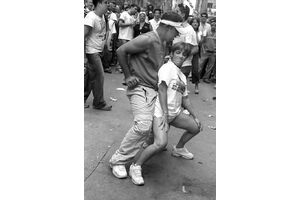 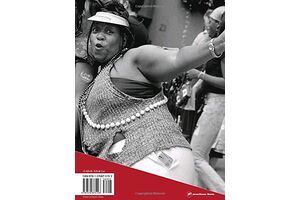