While critically recognized and praised, Bluhm's work has never received the level of attention that some of other contemporaries, like Joan Mitchell and Sam Francis. In part, this is the result of Bluhm's unwillingness to cater sufficiently to those in the commercial art world; but it is also due to changing art tastes in the 1960's, with the advent of Pop Art - which Bluhm found utterly lacking in beauty and passion - that placed Bluhm in a critical lacuna.

The over eighty works featured here are interspersed with short texts and extended commentaries, and complemented with comparative images of ephemera or other short unpublished texts, such as Frank O'Hara's poems that formed part of a significant body of paintings produced by Bluhm in the early 1960s. Together the artworks chart the full trajectory of Bluhm's career over a period of 50 years. 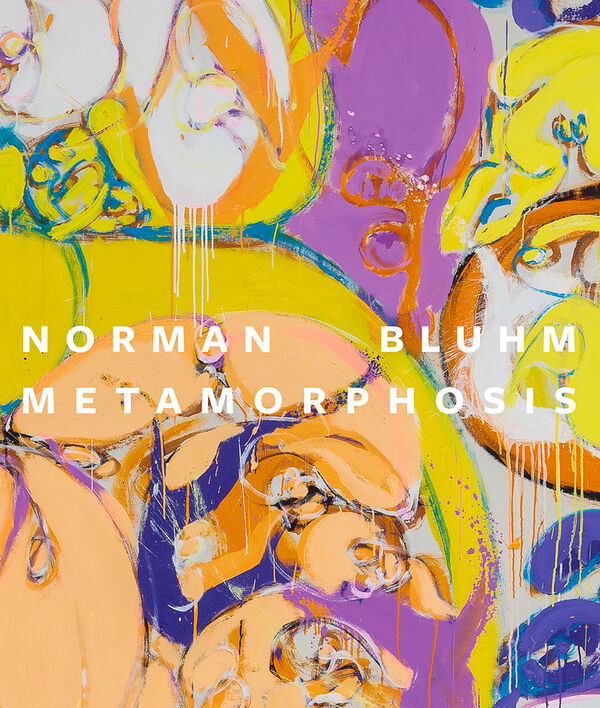