This is the story in pictures of Atlantic City, the iconic American shore resort, as it emerges from its latest crisis.

The city of 40,000 people has been through many transformations in its history: 19th-Century health retreat, Prohibition-Era speakeasy, mid-century nightclub hub and East Coast gambling Mecca. The near-depression of the late 2000s and increasing competition from the spread of gambling across the country upended many schemes of casino impresarios and other developers. Many blocks of the city were leveled for casinos that never opened.

The rate of defaults on home loans was the highest in the nation for a time. At the lowest point of the financial crisis the State of New Jersey took over the city's finances. Now it seems the tables may have begun to turn. These pictures are an attempt to capture the city and the people who live there. 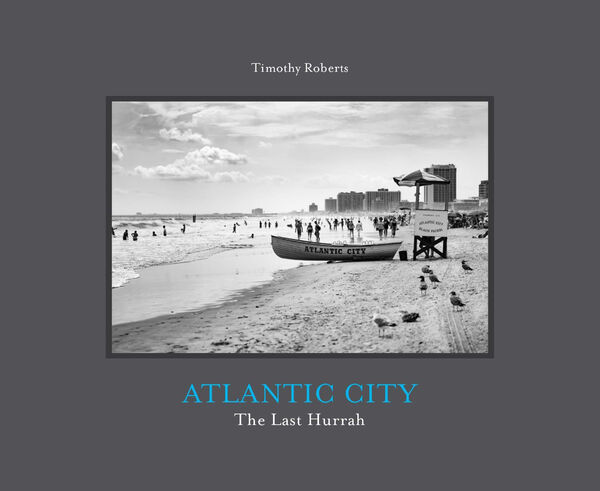 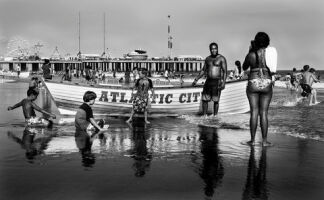 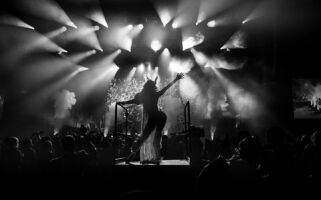 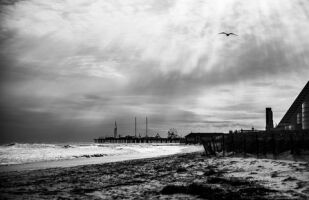 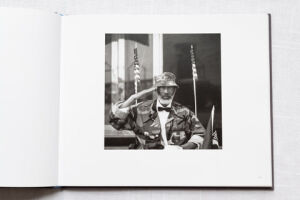 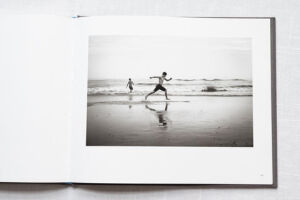