A skull held aloft, a lovesick donkey, a bloodied dagger—these familiar icons are instantly recognizable shorthand for the plays of William Shakespeare. In the four hundred years since his death, the Bard of Avon's exalted place in the pantheon of theater and poetry—indeed, all of Western culture—is unequaled. As Ben Jonson proclaimed, Shakespeare "is not of an age but for all time!"

And just as centuries of theatrical artists have reimagined his works through the lens of their own time and culture, so too have illustrators and designers been inspired to create posters that reinvent Shakespeare's well-known themes for each new generation of theatergoers.

Presenting Shakespeare collects 1,100 posters for Shakespeare's plays, designed by an international roster of artists representing 55 countries, from Japan to Colombia, India, Russia, Australia, and beyond. A fascinating trove of theatrical artifacts, Presenting Shakespeare is a necessary volume for theater and design lovers alike. 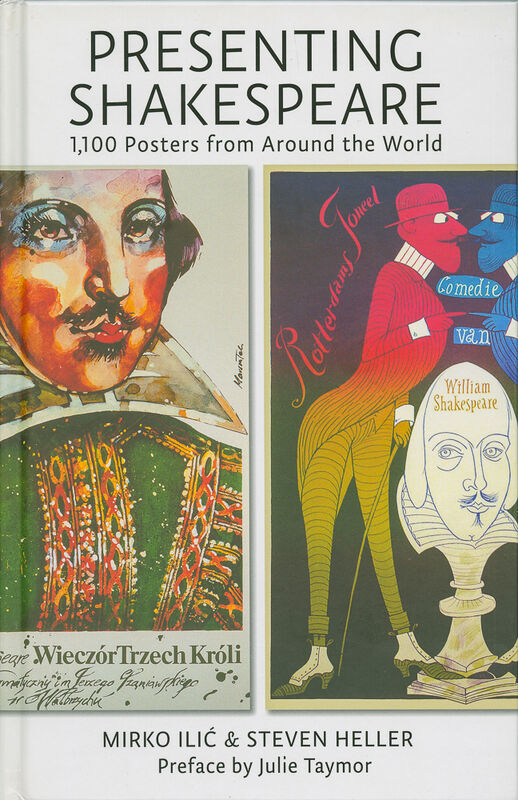