Louis Stettner is one of the last living members of the avant-garde New York School of Photography. His Penn Station series of the late 1950s represents some of his most important work, gathered here in a single form for the first time.

The series is less a portrait of now-vanished building, though the station makes itself felt by its shadowy spaces and glowing surfaces, than a study of people at once in transit and in suspension. For Stettner, “it was a spacious and dramatic arena where people in the act of travelling went through a mixture of excitement, a silent patience for waiting, and an honest fatigue“, and he found the project exhilarating. However, when completed, the photographs weren't deemed “newsworthy“ enough for publication. But with time and distance their significance has deepened, and this body of work has become recognized as a major work of art. 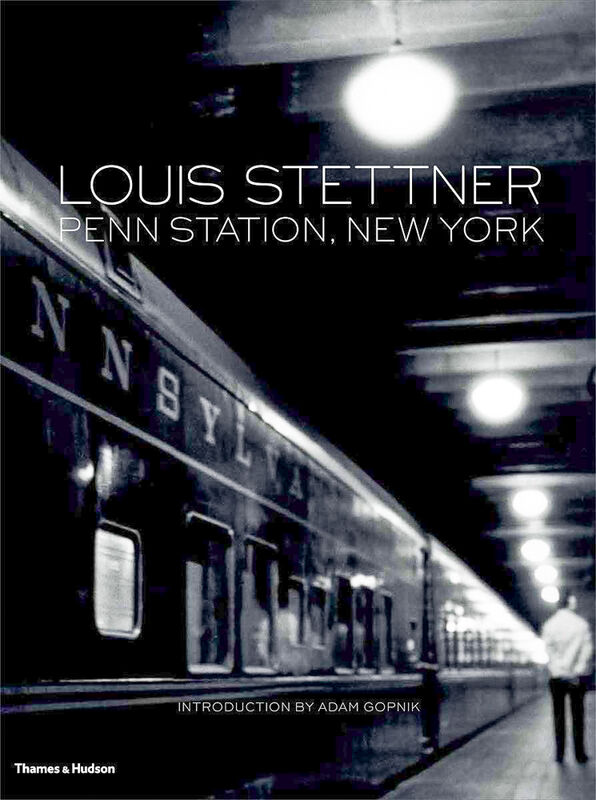 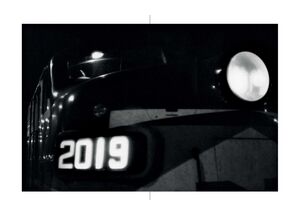 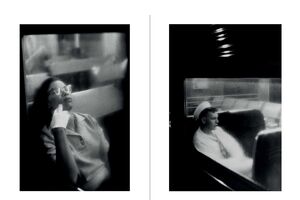 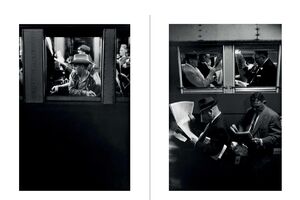 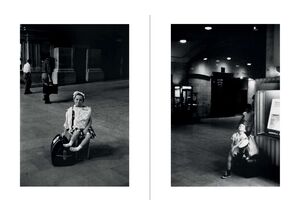 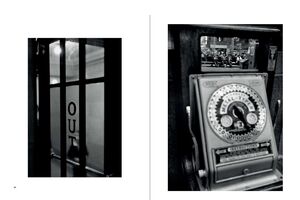 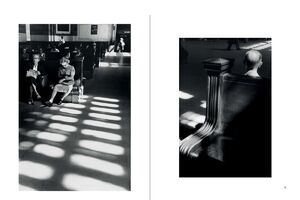