A fascinating exploration of how photography, graphic design, and popular magazines converged to transform American visual culture at mid-century:

This dynamic study examines the intersection of modernist photography and American commercial graphic design between 1930 and 1960. Avant-garde strategies in photography and design reached the United States via European emigres, including Bauhaus artists forced out of Nazi Germany. The unmistakable aesthetic made popular by such magazines as Harper's Bazaar and Vogue-whose art directors, Alexey Brodovitch and Alexander Liberman, were both immigrants and accomplished photographers-emerged from a distinctly American combination of innovation, inclusiveness, and pragmatism. 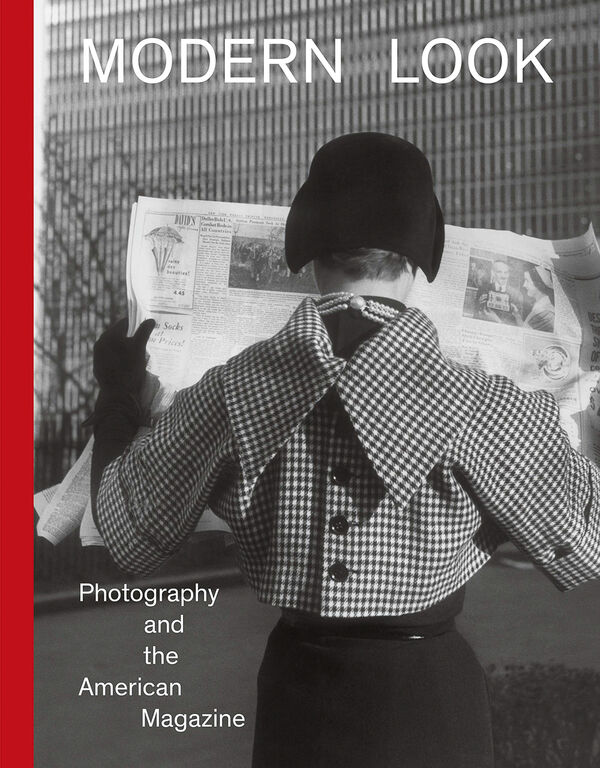