A Life in Fashion. The Wardrobe of Cecil Beaton

When Cecil Beaton died in 1980, it was not surprising that one of his tailors was telephoned with the news before Buckingham Palace, despite his close association with the Royal Family.

From the moment he arrived at Cambridge University in 1922 wearing evening jacket, red shoes, black-and-white trousers and a large cravat, to his first meeting with Greta Garbo ten years later in 'pristine white kid coat, sharkskin, and new white shoes and socks', to his appearance nearly forty years later at Truman Capote's 1970 Black and White Ball, Beaton expressed a flamboyant sartorial nonchalance - a sprezzatura. He had accounts with many Savile Row tailors; he bought his hats from Herbert Johnson and Lock & Co, his shirts from Excello in New York; and the clothes he bought from Lanz of Salzburg are now, along with other elements of his wardrobe, in the Metropolitan Museum, New York, and the V&A, London.

His wardrobe went through many changes, beautifully documented and illustrated in this virtuoso study, which will delight and inform the big new audience for men's clothes that are distinctive, supremely well made, and carrying authority with style. 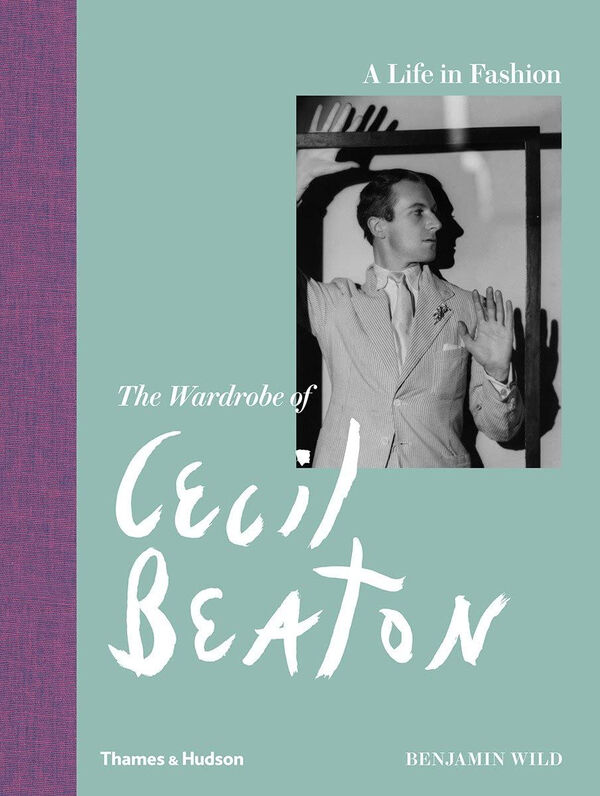 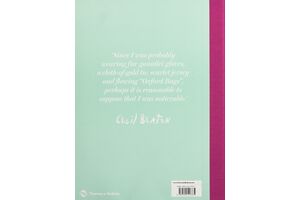 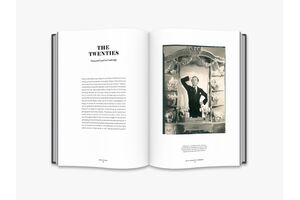 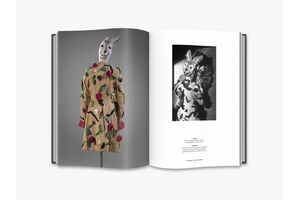 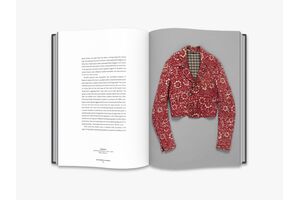 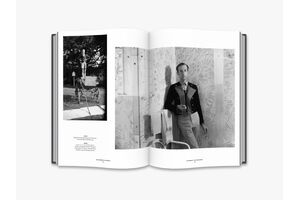 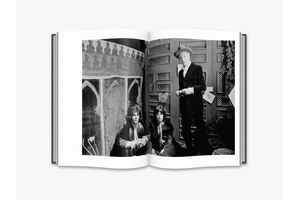 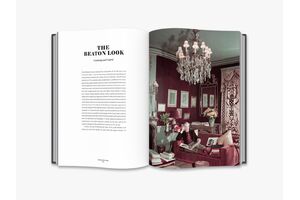