Benjamin West and the Struggle to be Modern

At the time of his death in 1820, Benjamin West was the most famous artist in the English-speaking world and celebrated throughout Europe. From humble beginnings in Pennsylvania, he had become the first American artist to study in Italy, and within a few short years of his arrival in London had been instrumental in the foundation of the Royal Academy of Arts and been appointed history painter to King George III.

However, West’s posthumous reputation took a critical mauling, and today he remains one of the most neglected and misunderstood of Britain’s great 18th-century artists. As Loyd Grossman asserts in his new book, West was in the vanguard that created neoclassicism and romanticism, and among the first painters to represent the exciting and inspirational qualities of contemporary events, as opposed to events from the biblical, classical or mythological past. Most significantly, his best-known painting, »The Death of General Wolfe«, was a thrilling, revolutionary work that played a role in changing the course of art. In a lively, immersing text that situates West in the midst of Enlightenment thinking about history and progress, Grossman explores both why Wolfe has exercised such a magnetic grip on our imaginations for almost 250 years, and how, with this artwork, West helped to lay the foundations of a modern attitude that has affected the way we live and think ever since.

The first book to assess the artist Benjamin West’s contribution to ideas of modernity and progress with his history painting; Provides new insights into West’s most famous painting, The Death of General Wolfe; Engagingly written by a well-known US-born, UK-based broadcaster and journalist. 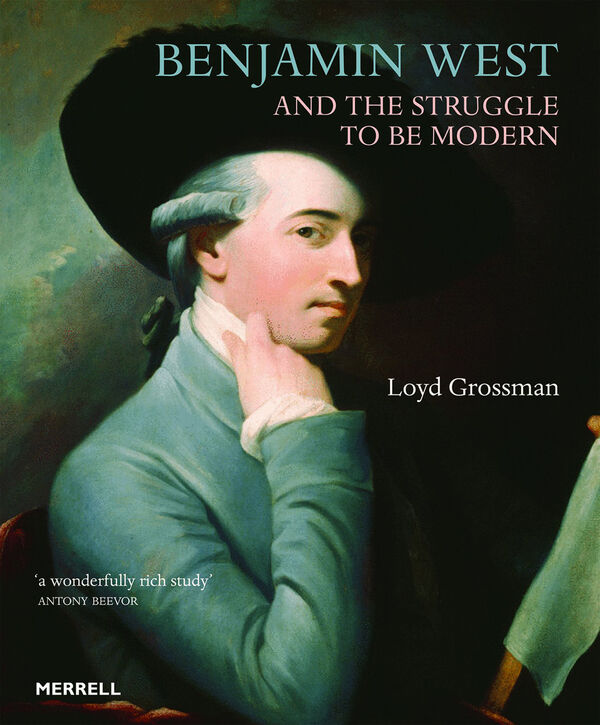