»Heirloom Fruits of America« features 100 full-color illustrations selected from the U.S. Department of Agriculture Pomological Watercolor Collection, an archive of 7,584 paintings, lithographs, and line drawings created from 1886 to 1942 by about sixty-five commissioned artists.

These images served as de facto trademarks in the highly competitive and fraud-plagued American fruit industry in a time before patent protection extended to living organisms. They are also meticulously and beautifully rendered, uncovering a cache of botanical diversity in turn-of-the-century American agriculture.

Yale historian Daniel J. Kevles’s introduction deepens viewers’ appreciation of these plates by placing these images in their historical context.

About the Author: Daniel J. Kevles is the Stanley Woodward professor emeritus of history, history of medicine, and American studies at Yale University. His research and writings encompass the interplay of science, technology, and society past and present, with a focus on the United States. Kevles is the author/editor of seven books, notably In the Name of Eugenics: Genetics and the Uses of Human Heredity. He is currently completing Vital Properties: A History of Innovation and Ownership in the Stuff of Life, to be published by Alfred A. Knopf. Kevles has also written dozens of articles and essays for publications including The New York Review of Books, The New Yorker, Scientific American, Smithsonian Magazine, and the Times Literary Supplement. 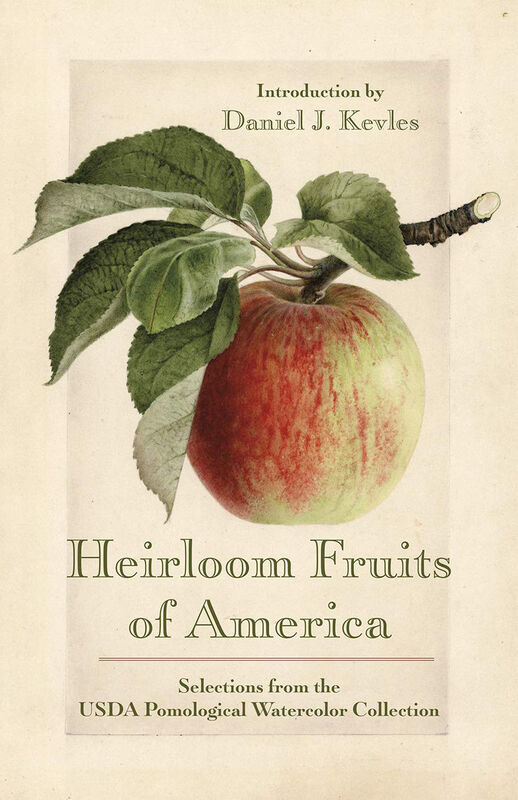