On Tour with Leonard Cohen

On Tour with Leonard Cohen documents the wildly successful Leonard Cohen World Tour through the eyes of his friend and longtime collaborator, Sharon Robinson. In 2004 Cohen's manager stole his life savings, forcing him out of plannedretirement into what has now become a legendary six-year sojourn.

Sharon Robinson has been associated with Cohen since the Field CommanderCohen tour of 1979-80, first as a singer and subsequently as his co-writer andproducer. She was drafted into the current iteration of Cohen's band, The UnifiedHeart Touring Company, from the onset, and has literally been at his side for over 400shows. Robinson has captured her experience behind the scenes with the completefreedom afforded her by her unique position.

On Tour with Leonard Cohenis an impressionistic view of what it was like tobe on tour with the legendary singer-songwriter poet. Robinson reveals the nitty-grittyof day-to-day life of the road, onstage and behind the scenes, and the chemistry ofCohen and his supporting artists, together on an incredible journey across the globe, their hearts and minds focused on the next show. 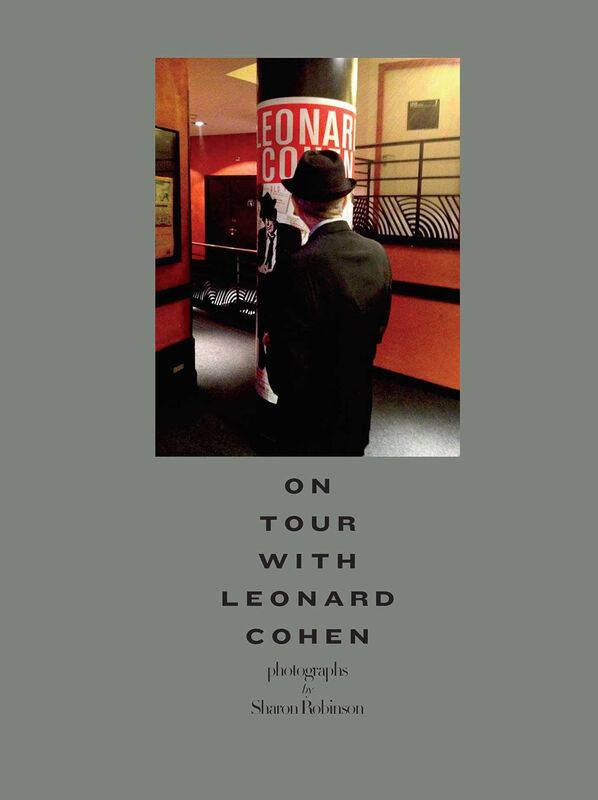