If the tens of thousands of pictures of torture taken by Syrian photographers do not attract the attention of a Western audience, what can a foreigner who doesn’t even speak Arabic hope to accomplish?

The photographs of Matthias Bruggmann take a critical look at the representation of the atrocities of war. They give Westerners a more nuanced picture of the reality of an armed conflict and blur the boundaries between photojournalism and contemporary artistic photography.

Launched in 2012, his project plunges us into the complexity of the conflict. His images, which cover a geographic zone larger than Syria, question our moral assumptions and bring about a better understanding of the violence underlying this conflict. 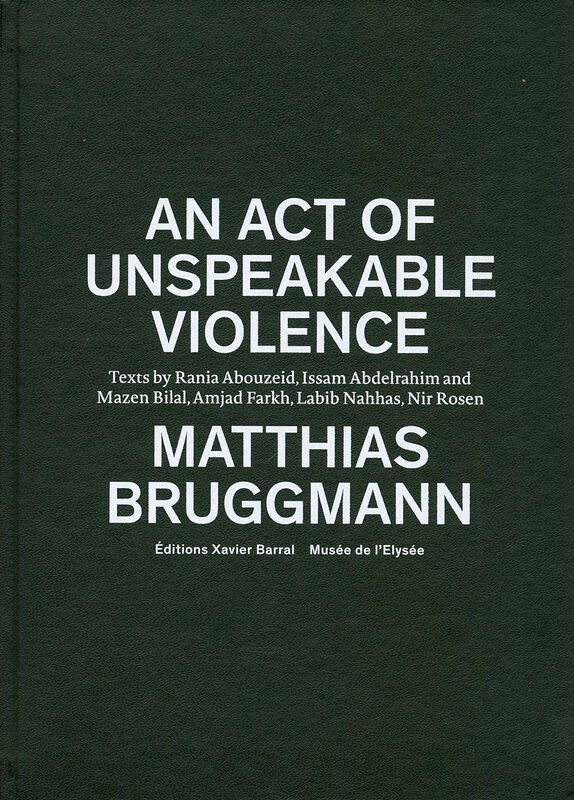