Anne Brigman – The Photographer of Enchantment

The life and work of an essential photographer whose feminism and pictorialist images distanced her from the mainstream.

In the first book devoted to Anne Brigman (1869–1950), Kathleen Pyne traces the groundbreaking photographer’s life from Hawai‘i to the Sierra and elsewhere in California, revealing how her photographs emerged from her experience of local place and cultural politics.

Brigman’s work caught the eye of the well-known photographer Alfred Stieglitz, who welcomed her as one of the original members of his Photo-Secession group. He promoted her work as exemplary of his modernism and praised her Sierra landscapes with female nudes—work that at the time separated Brigman from the spiritualized upper-class femininity of other women photographers. Stieglitz later drew on Brigman’s images of the expressive female body in shaping the public persona of Georgia O’Keeffe into his ideal woman artist.

This nuanced account reasserts Brigman’s place among photography’s most important early advocates and provides new insight into the gender and racialist dynamics of the early twentieth-century art world, especially on the West Coast of the United States. 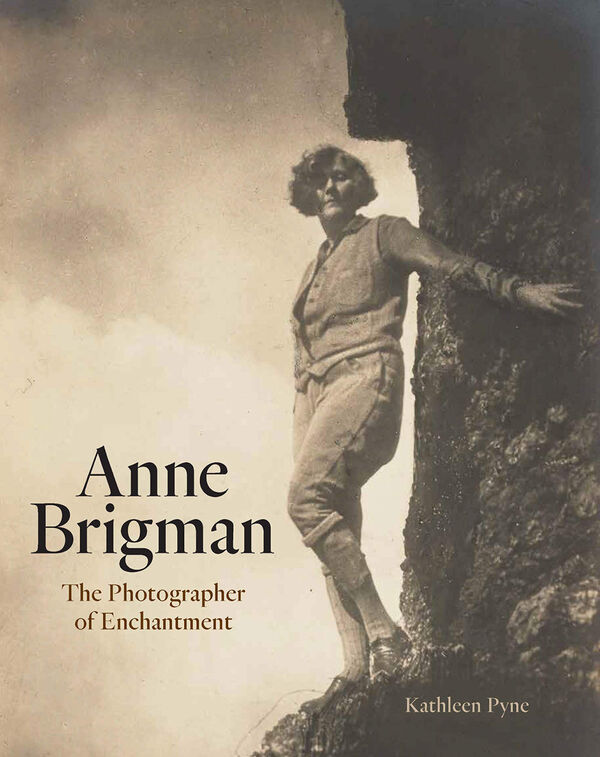