The Dutch photobook is internationally celebrated for its particularly close collaboration between photographer, printer and designer. The current photobook publishing boom in the Netherlands stems from a tradition of excellence that precedes World War II, but the postwar years inaugurated a period of particularly close collaboration between photographers and designers, producing such unique photography books as Ed van der Elsken’s “Love on the Left Bank” (1956) and Koen Wessing’s “Chili, September 1973” (1973). Innovations such as the photo novel and the company photobook blossomed in the 1950s and 60s; later, other genres emerged to characterize the publishing landscape in Holland, including conceptual and documentary photobooks, books on youth culture, urbanism photobooks and landscape photobooks and travelogues. Examining each of these genres across six themed chapters, “The Dutch Photobook” features selections from more than 100 historical, contemporary and self-published photobook projects. It includes landmark publications such as “Hollandse taferelen” by Hans Aarsman (1989), “The Table of Power” by Jacqueline Hassink (1996), “Why Mister Why” by Geert van Kesteren (2006) and “Empty Bottles” by Wassink Lundgren (2007). Dutch photo historians Frits Gierstberg and Rik Suermondt contribute several essays on the history of the genre, the collaborative efforts between photographers and designers and their inspiration and influences, complementing the high-quality reproductions of photobooks throughout. Award-winning designer Joost Grootens contributes unique charts and diagrams that consolidate all of these elements, in a visually unique map of the Dutch photobook. 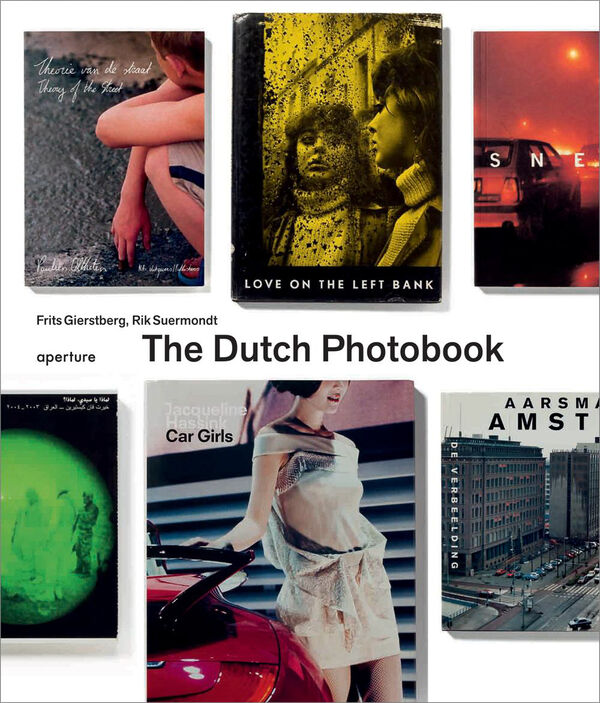