During his 50-year association with the »Village Voice«, Fred W. McDarrah (1926–2007) covered the city’s downtown scenes, producing an unmatched and encyclopedic visual record of people, movements, and events. McDarrah frequented the bars, cafés, and galleries where writers, artists, and musicians gathered, and he was welcome in the apartments and lofts of the city’s avant-garde cultural aristocracy. He captured every vital moment, from Jack Kerouac reading poetry, to Bob Dylan hanging out in Sheridan Square, to Andy Warhol filming in the Factory, to the Stonewall Riots. Through his lens, we see the legendary birth of ideas and attitudes that continue to shape the character and allure of New York today.

Sean Wilentz is the author of »Bob Dylan in America» (2010) and »The Rise of American Democracy: Jefferson to Lincoln« (2005), for which he won the Bancroft Prize. He is the George Henry Davis 1886 Professor of American History at Princeton University. Wilentz’s father and uncle were co-owners of the legendary Eighth Street Bookshop in Greenwich Village, and he grew up in the world that Fred McDarrah captured with his lens. He lives in Princeton, New Jersey.

“A new book that collects the best of his work, “Fred W. McDarrah: New York Scenes,” is one that some people, myself very much included, have been awaiting for a long time. To the details in “Fred W. McDarrah: New York Scenes,” attention has been paid. Mr. Wilentz’s introduction is a seamless blend of the personal . . . . and the historical. An afterword, credited only to McDarrah’s estate, fills in the grainier details of the photographer’s legacy. Best of all are this book’s captions, edited by Richard Slovak. They are compact but resonant. They take you places you don’t expect to go.” New York Times

“Staff photographer on New York’s Village Voice for more than half a century, Fred McDarrah created a chronicle of the US counterculture, as a new book of his compelling images shows.” Christie’s Magazine

“McDarrah’s chronicle of life recalls when the Village was just that: a community of iconoclasts ready to take on the world. In light of the closing of The Village Voice earlier this month, the comprehensive new survey exhibition Fred McDarrah: New York Scenes at Steven Kasher and catalogue from Abrams provides a timely, well-considered compendium of McDarrah’s impressive oeuvre.” AnOther 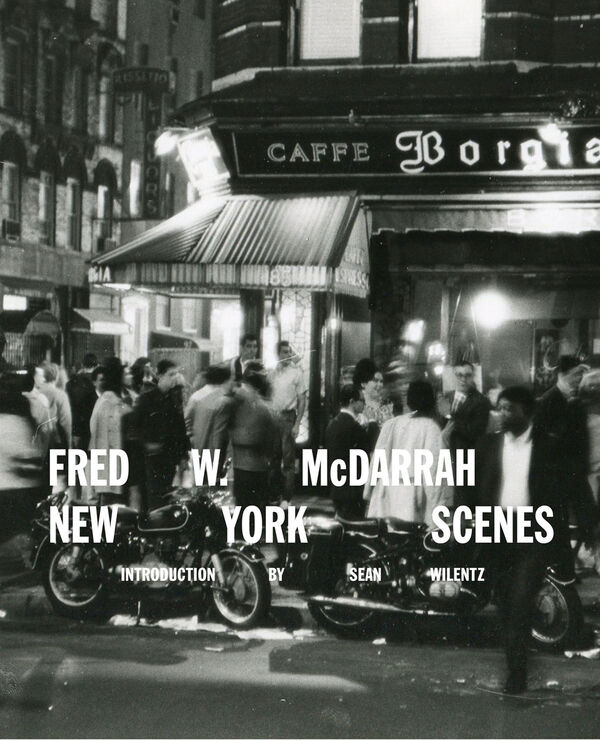 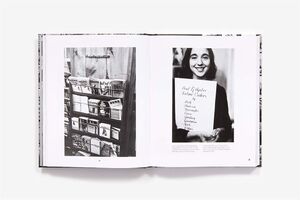 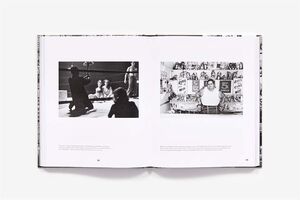 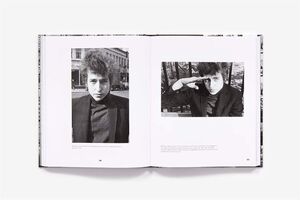 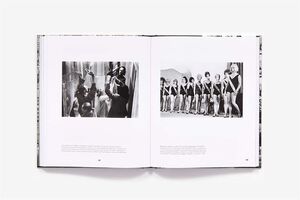 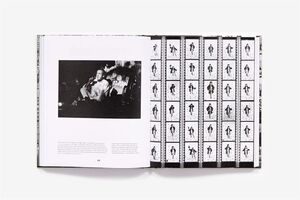 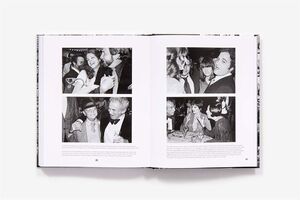