Colin Jones followed an unusual path into photography, having been a dancer with the Royal Ballet until his late 20s. While on tour in the north of England he began to take pictures of the mining communities and it was not long before he had given up dancing to begin his new career, landing a job at the Observer alongside photographers such as Philip Jones Griffiths and Don McCullin.

Jones' subjects are working people: miners, shipbuilders, dockers and dancers. This rigorous monograph assimilates Jones' best work to date. Timelessly captivating, it is a revealing tale of industrial post-war Britain, and a moving portrait of poverty and physical hardship endured with dignity. 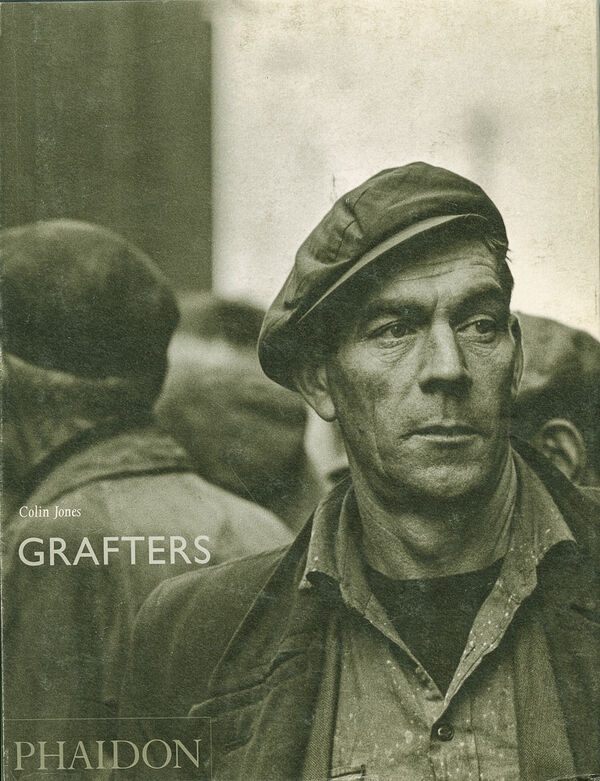