Casanova – The Seduction of Europe

From the salon to the boudoir: the world of Casanova as seen through the art of his era

In 18th-century Europe, while the old order reveled in the luxurious excesses of the Rococo style and the Enlightenment sowed the seeds of revolution, the shapeshifting libertine Giacomo Casanova seduced his way across the continent. Although notorious for the scores of amorous conquests he recorded in his remarkably frank memoirs, Casanova was just as practiced at charming his way into the most elite social circles, through an inimitable mix of literary ambition, improvisational genius and outright fraud. In his travels across Europe and through every level of society from the theatrical demimonde to royal courts, he was also seduced by the visual splendors he encountered.

This volume accompanies the first major art exhibition outside Europe to lavishly recreate Casanova’s visual world, from his birthplace of Venice, city of masquerades, to the cultural capitals of Paris and London and the outposts of Eastern Europe. Summoning up the people he met and the cityscapes, highways, salons, theaters, masked balls, boudoirs, gambling halls and dining rooms he frequented, it provides a survey of important works of 18th-century European art by masters such as Canaletto, Fragonard, Boucher, Houdon and Hogarth, along with exquisite decorative arts objects.

Twelve essays by prominent scholars illuminate multiple facets of Casanova’s world as reflected in the arts of his time, providing a fascinating grand tour of Europe conducted by a quintessential figure of the 18th century as well as a splendid visual display of the spirit of the age. 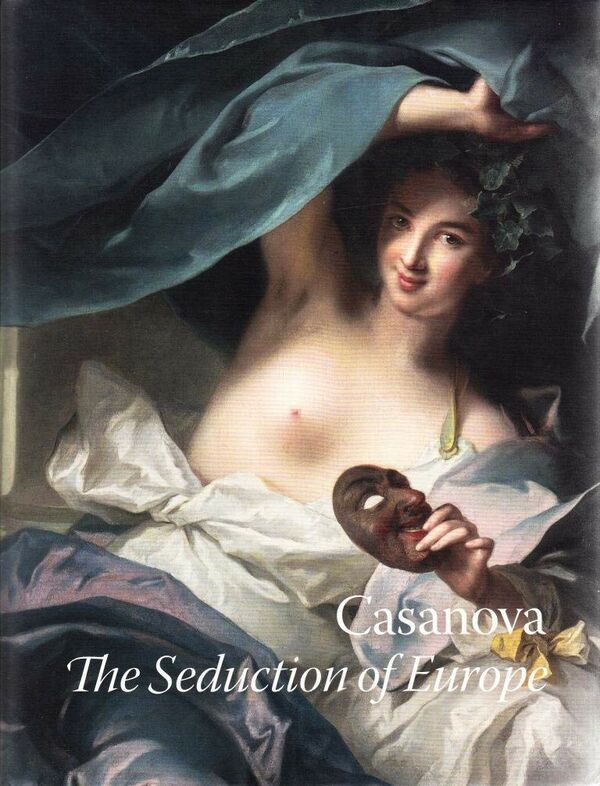