In the early 1960s, American printmaking experienced a dynamic resurgence that placed it at the heart of artistic practice. Such was the medium's attraction that by 1970 virtually every major American artists was exploring its creative potential in collaborative print workshops. Throughout the past six decades, as leading artists have experimented with different materials and new techniques, prints have continued to reflect their central concerns.

The American Dream: pop to the present presents an overview of this extraordinary vibrant period of American printmaking, from the moment pop art burst onto the New York and West Coast scenes in the early 1960s, through the rise of minimalism, conceptual art and photorealism in the 1970s, to the engagement with contentious matters such as race, AIDS and feminism right up to the present day. Particular attention is given to key figures such as Andy Warhol, Jasper Johns, Robert Rauschenberg and Ed Ruscha as well as to more recent practitioners, including Jenny Holzer, Kiki Smith, Glenn Ligon and Julie Mehretu. The vital role of several print workshops is also discussed.

Fully illustrated with more than 200 key works by almost 70 artists, informative commentaries on the prints and concise biographies of the artists, this book reveals the unprecedented scale, boldness and ambition of American printmaking since the 1960s. 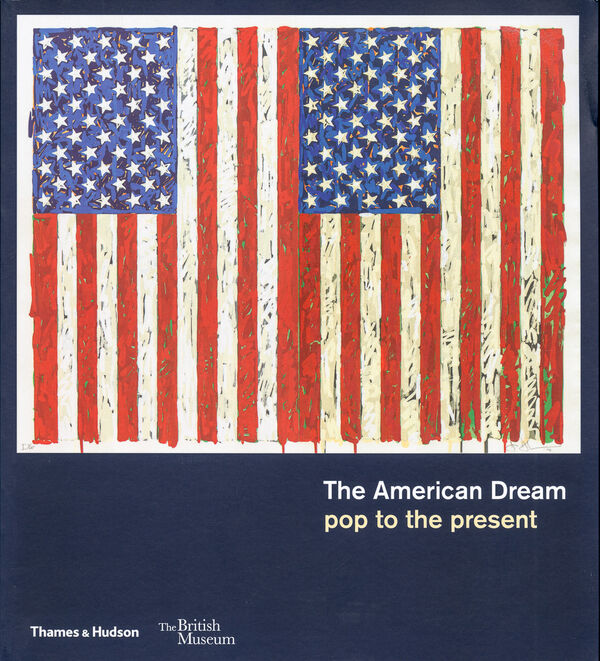