The solar house is often understood as a product of the 1970s, and few people are aware of the influential experimental solar houses which were constructed during the previous four decades, beginning with the work of masters of twentieth-century architecture such as Richard Neutra, Le Corbusier, Frank Lloyd Wright, Paolo Soleri, Louis Kahn, Pietro Belluschi, Edward Durell Stone, and Harwell Hamilton Harris, and continuing with more recent innovations like the German Passivhaus movement and the Heliotrope, the first house to produce more energy than it consumed, and the U.S.-based Solar Decathlon, conceived as a living demonstration laboratory and recently expanded to include contests in Europe and China. Not only are these innovative projects the models for architects exploring environmentally conscious design today, they hold the imagination of the wider public, beginning with the idealism of the 1960s, the pragmatism that accompanied the energy crisis of the 1970s, and continuing into the twenty-first century with the demand for environmentally sustainable living.

The first complete study of solar house design through the decades, this volume is a must-have resource for designers today. 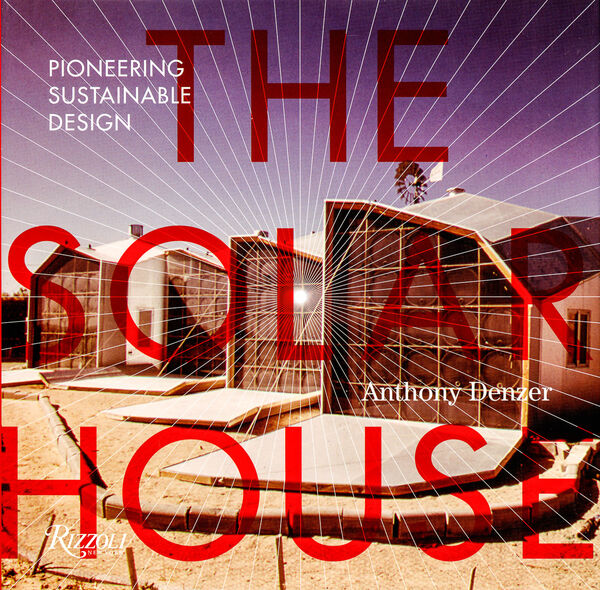