The definitive monograph on the internationally celebrated American whose artwork and published wirting influenced twentieth-century concepts of art and theory, which appealed greatly to British modernists in the postwar period as well as artists in the Netherlands and Canada.

Biederman‘s Paris sojourn introduced him to Fernand Léger, Piet Mondrian, Constantin Brancusi, and many other modern masters. However, his Paris experiences convinced him that the future development of modern art would be achieved in America. Biederman returned to the United States and settled in Chicago, where he had two solo exhibitions and attened lectures by the influcential semanticist Alfred Korzybski. In late 1938, Biederman began to create three-dimensional highly colored relief. In the following years, he would employ new plastics, galss, and even fluroenscent light in his reliefs, many of theses now in prominent museum collections, including the Art Institute of Chicago and The Metropolitan Museum of Art, New York. 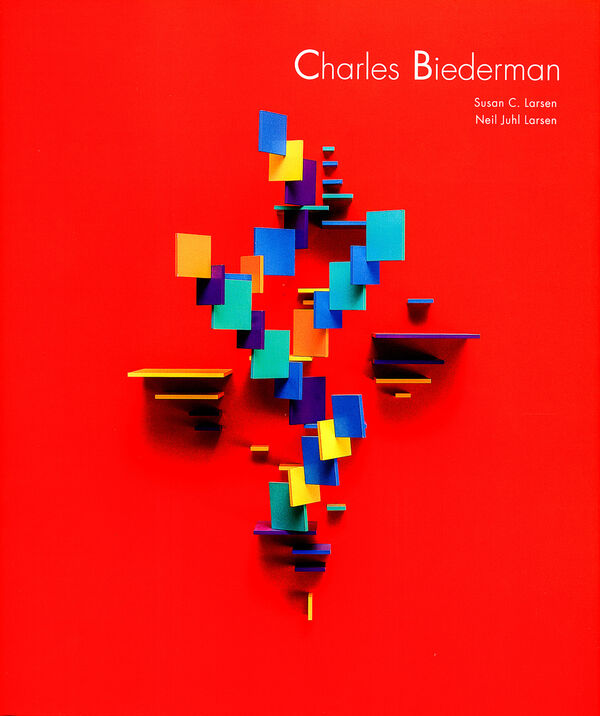