Featuring a peep-hole cover, this collection of 80 detachable, rare vintage pin-up postcards with humorous quotes showcases a range of provocative poses that evoke with nostalgia the 1940s and ’50s.

This gift edition will beguile a new generation with flirtatious representations of femininity from the 1940s and ’50s. Postcards of irresistible pin-up models bring teasing frivolity to a range of everyday situations, organized thematically and animated by sassy quotes from celebrities ranging from Mae West and Marilyn Monroe to Madonna and Beyoncé.

From sun-kissed beauties at the beach to ski bunnies hitting the slopes, bedside nurses ready to take your temperature to scantily clad runaways, rakish shipmates to not-so-conscientious secretaries, these smiling cuties are ready for fun. Representations of women who embrace their sexuality—flirtatious but never vulgar—have been around since the late nineteenth century, but the pin-up genre skyrocketed into popularity during World War II.

The penny arcade trading cards—originally viewed on a peep-show style reel and reproduced here as detachable postcards—feature both established pin-up artists and those waiting to be rediscovered. 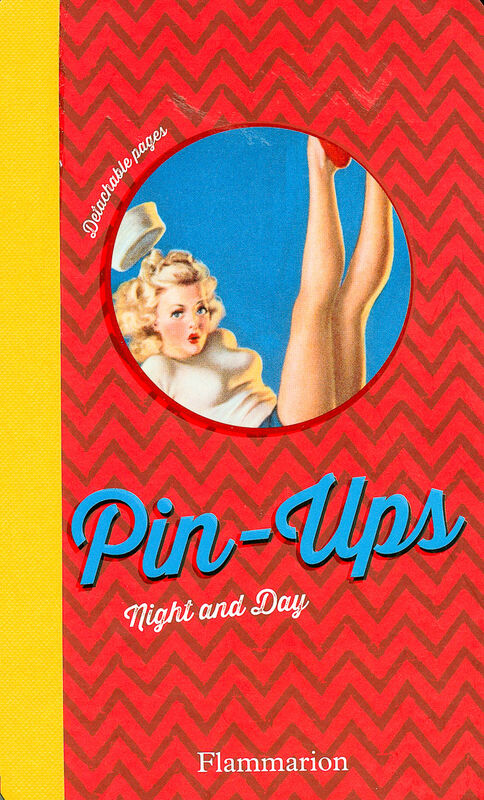 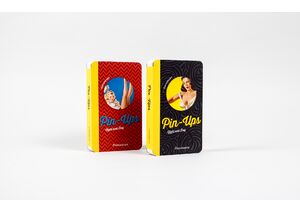 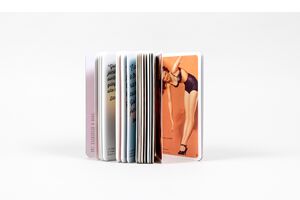 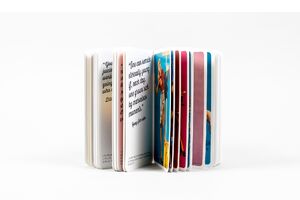 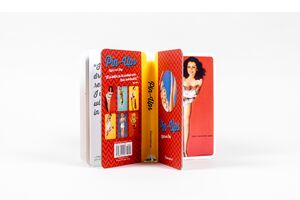 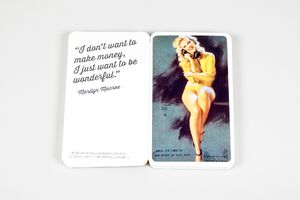 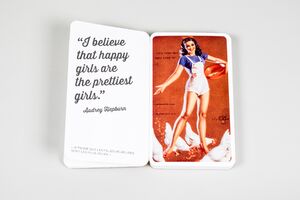 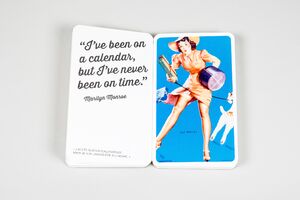 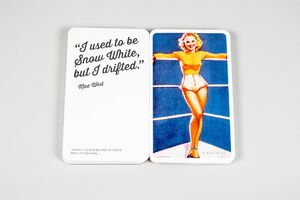 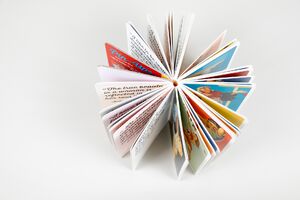