Since the early 1970s Hamish Fulton (born 1946) has been labelled as a sculptor, photographer, Conceptual artist and Land artist. Fulton, however, characterises himself as a 'walking artist'.

Fulton first came to prominence in the late 1960s as one of a number of artists – including Richard Long and Gilbert & George – who were exploring new forms of sculpture and landscape art. A central characteristic of their practice was a direct physical engagement with landscape. Fulton's time as a student at St. Martin's College of Art in London (1966-68) and his journeys in South Dakota and Montana in 1969, encouraged him to think that art could be 'how you view life', and not tied necessarily to the production of objects. He began to make short walks, and then to make photographic works about the experience of walking.

At this time, and subsequently, his practice was influenced by an unusually broad set of interests including the subject of the environment and the culture of American Indians. In 1973, having walked 1,022 miles in 47 days from Duncansby Head (near John O'Groats) to Lands End, Fulton decided to 'only make art resulting from the experience of individual walks.' Since then the act of walking has remained central to Fulton's practice. He has stated 'If I do not walk, I cannot make a work of art' and has summed up this way of thinking in the simple statement of intent: 'no walk, no work'. Although only Fulton experiences the walk itself, the texts and photographs he presents in exhibitions and books allow us to engage with his experience. 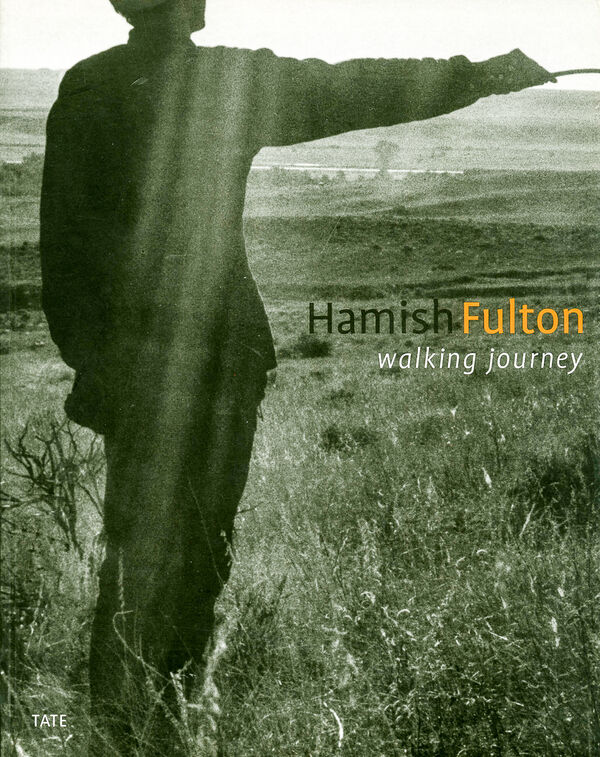