The Luxor Temple of Amun-Re, built to commemorate the divine power of the pharaohs, is one of the iconic monuments of New Kingdom Egypt.

In the 4th century C.E., the Roman Imperial government, capitalizing on the site’s earlier significance, converted the temple into a military camp and constructed a lavishly painted cult chamber dedicated to the four emperors of the Tetrarchy. These frescoes provide fascinating insight into the political landscape of the late Roman Empire and, as the only surviving wall paintings from the tetrarchic period, into the history of Roman art.

The culmination of a groundbreaking conservation project, this volume brings together scholars across disciplines for a comprehensive look at the frescoes and their architectural, archaeological, and historical contexts. More than 150 stunning illustrations present the paintings for the first time in their newly conserved state, along with a selection of 19th-century documentary watercolors.

This remarkable publication illustrates how physical context, iconography, and style were used to convey ideology throughout Rome’s provinces. 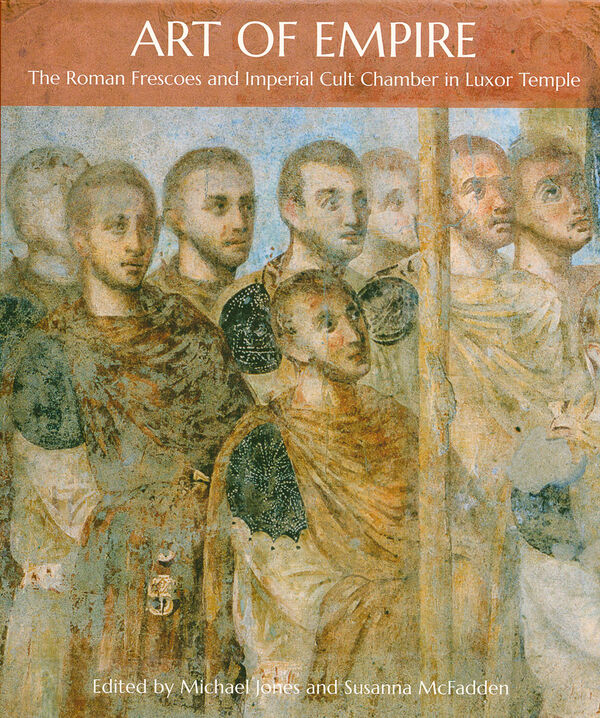