Tells the story of Edward Weston and Margrethe Mather. Both photographic artists at the centre of the Bohemian cultural scene of Los Angeles during the 1910s and 20s, Weston would go on to become an influential American photographer of the 20th century, while Mather, who Weston ultimately expunged from his journals, would vanish into obscurity. 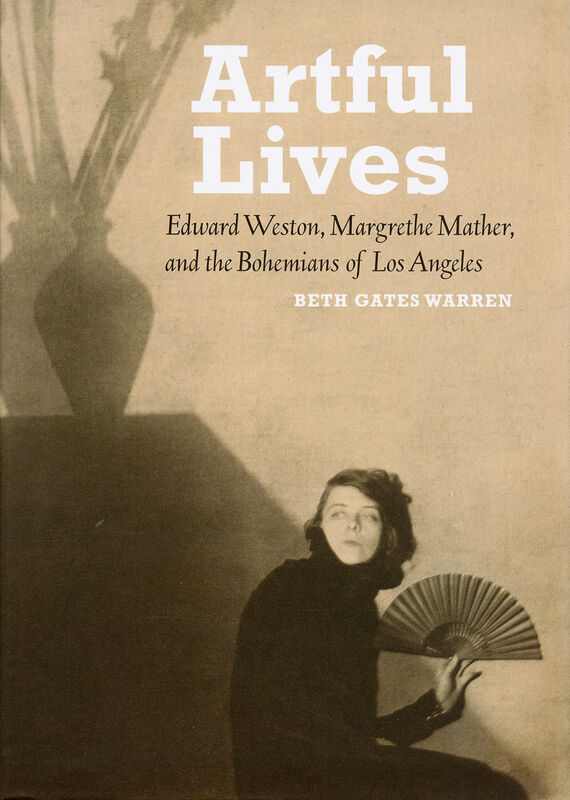