From 2000 to 2007, Jay Wolke photographed in the south of Italy to capture the complexity of a region that is colloquially known as Il mezzogiorno. What he found in this historic and often troubled landscape was an elaborate set of physical, social, and political forces manifested in an extraordinary tapestry of visual information.

Both referential and suggestive, Wolke’s pictures reveal the marks of a long line of invaders, conquerors, and occupiers from the Greeks to the Spanish to the Camorra. Architectural and structural adaptations and “resignations” are evident in every scene and serve as the photographer’s focus. Although the landscape is marred by layers of dysfunction and greed, we can’t help but view it through the lens of the timeless belief in the bel paese—the beautiful country. 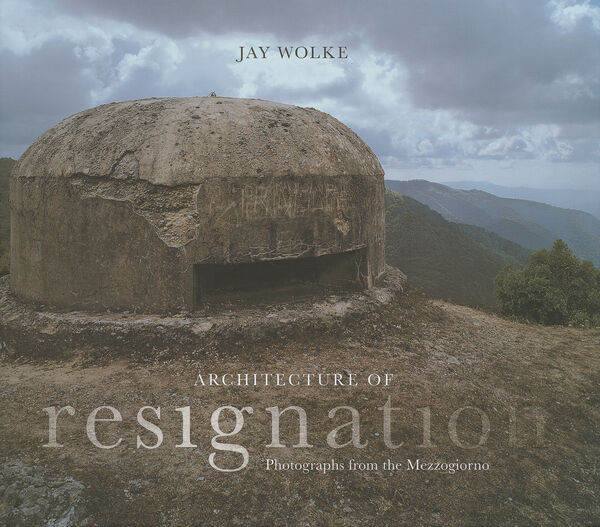