Maude Schuyler Clay started her color portrait series “Mississippi History” in 1975 when she came upon her first Rolleiflex 2¼ camera. At the time, she was living and working in New York and paid frequent visits to her native Mississippi Delta whose landscape and people continued to inspire her.

Over the next twenty-five years, the project, which began as “The Mississippians” evolved into an homage to Julia Margaret Cameron. A definitive pioneer of the art of photography, Cameron lived in Victorian England and began her photographic experiments in 1863, after receiving the gift of a camera. The expressive, allegorical portraits of her friends and family as well as her artful approach to capturing the essence of light are the driving forces behind Clay’s nostalgic recollection of carefree moments of family life and play in Mississippi in the 1980s and ’90s.

Maude Schuyler-Clay was born and raised in the Mississippi Delta, where she continues to live and work. After assisting William Eggleston in Memphis, she moved to New York City, worked at the Light Gallery, and was later a photo editor at Vanity Fair, Esquire and Fortune. Schuyler-Clay returned to live in the Delta in the late 1980s and was photography editor of the literary magazine The Oxford American from 1999 to 2004. Her work is held in the collection of the Museum of Modern Art, the National Museum for Women and the Houston Museum of Fine Arts, among others. 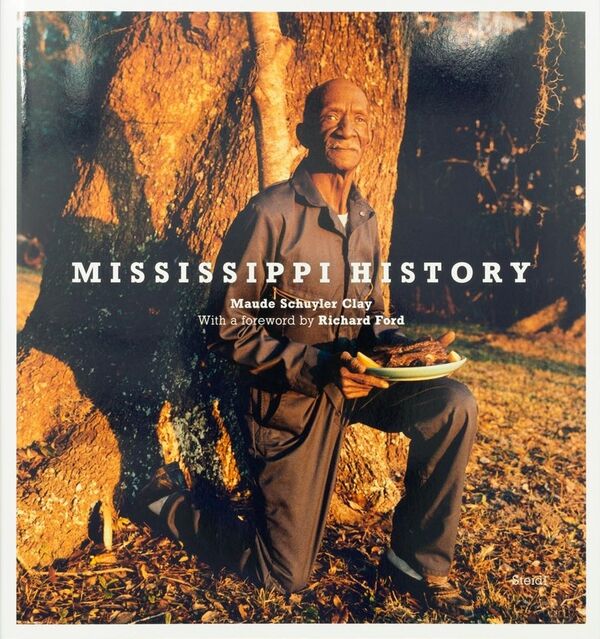 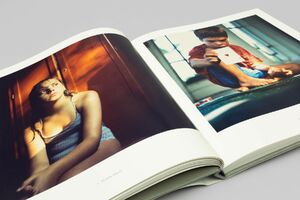 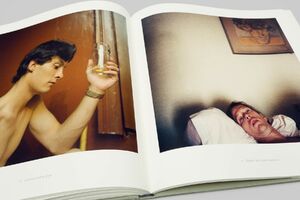 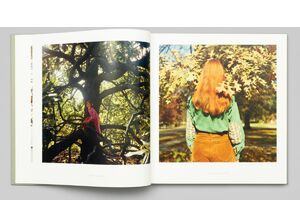