Jim Dine – Donkey in the Sea before us

“Donkey in the Sea before Us" is a marriage of poetry and water-colour portraits of the boy/puppet, who is on his way to becoming a human. Jim Dine continues his life-long obsession with the character of Pinocchio.

Dine first encountered Pinocchio through Disney’s acclaimed animated film which he saw as a child in 1940, and later through Carlo Collodi’s original text. Says Dine: “I have for many years been able to live through the wooden boy. His ability to hold the metaphor in limitless ways has made my drawings, paintings and sculpture of him richer by far. His poor burned feet, his misguided judgment, his vanity about his large nose, his temporary donkey ears all add up to the real sum of his parts. In the end it is his great heart that holds me. I have carried him on my back like landscape since I was six years old.” 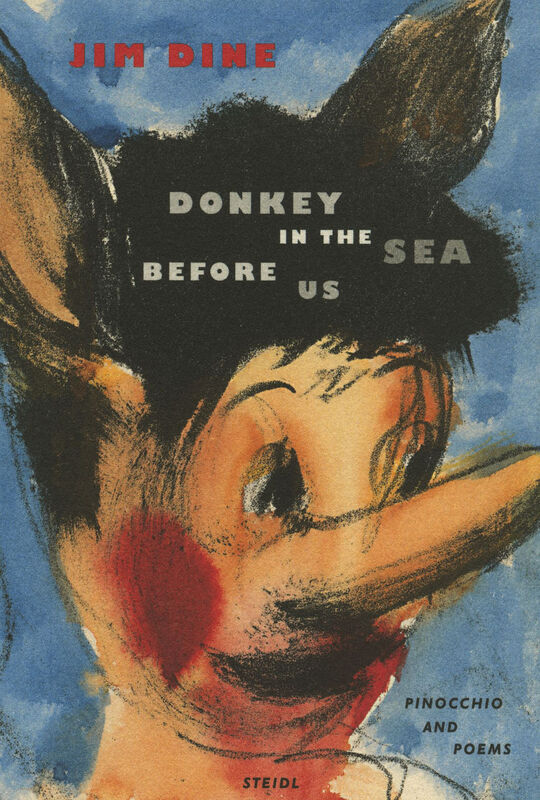