Obsessed with contemporary culture, Warhol celebrated the sensational as well as the mundane in every facet of society. His headline works, which were realized in a range of formats-from two-dimensional to time-based media such as film, video, and television-chart in real time the great shift in the technological means employed to deliver the news from the 1950s until the artist's death in 1987.

This companion volume to a riveting exhibition brings together more than 80 works, from Warhol's earliest drawings and paintings of newspaper headlines, to his screen-printed canvases, photographs, and electronic media, and concluding with collaborative works he produced with Keith Haring and Jean-Michel Basquiat. Featuring illuminating essays and abundant reproductions of the headline works, as well as source materials and examples of Warhol's private scrapbooks of clippings, this unique and powerful volume demonstrates the rich intersection of mainstream media and fine art. 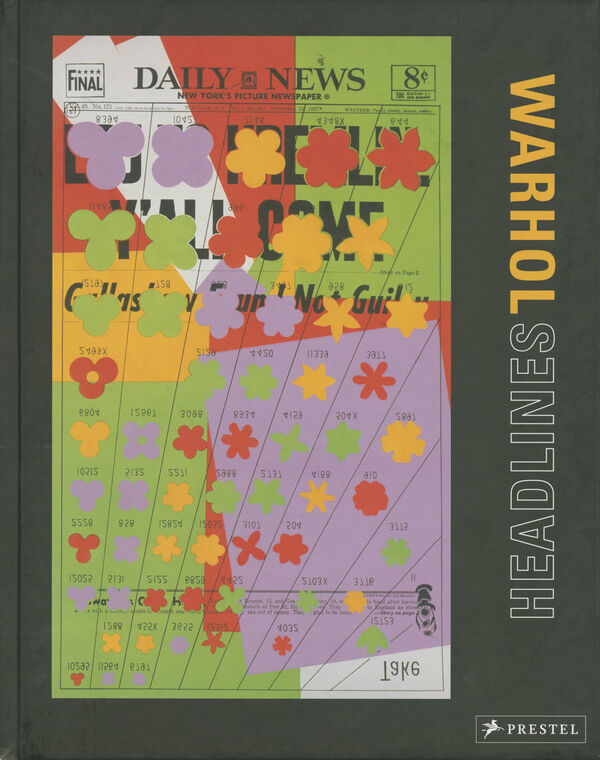